Wacker Neuson has dominated the compaction market in North America for over 60 years. As the inventor of the rammer and dozens of other innovations including reversible plates, articulated trench rollers and the newest cordless, battery powered rammer, no other manufacturer understands contractors’ compaction needs better than Wacker Neuson. 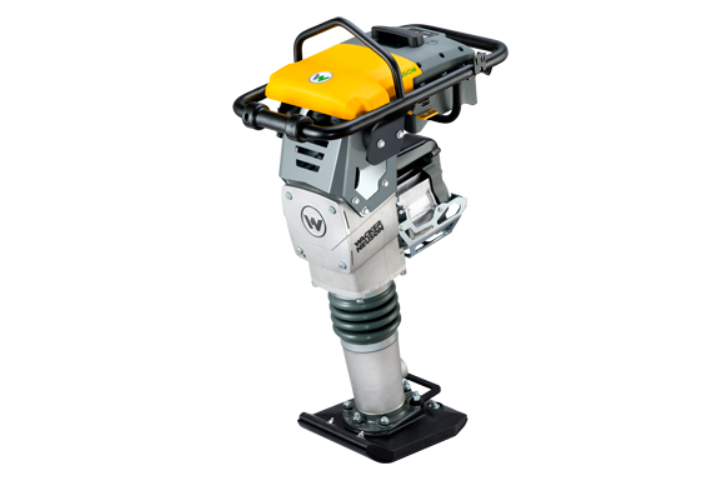 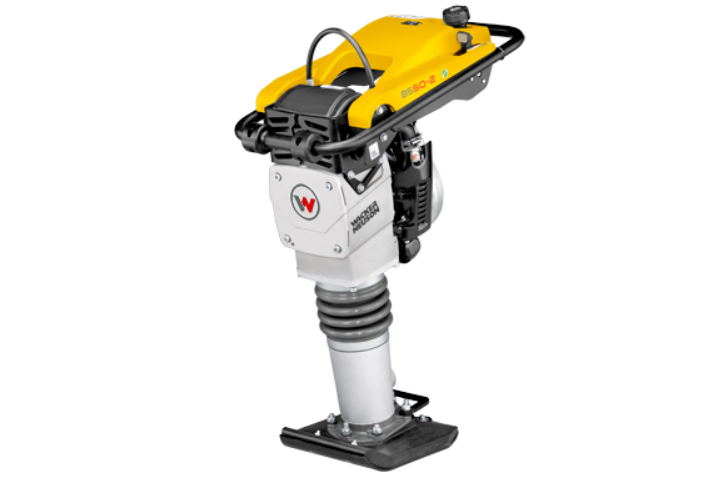 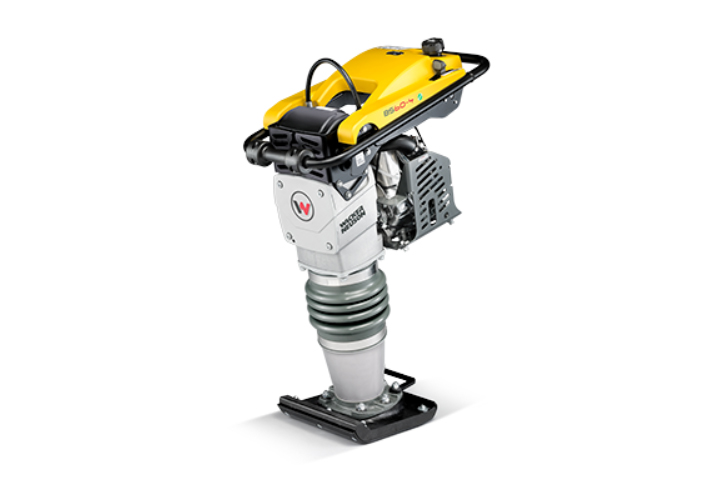 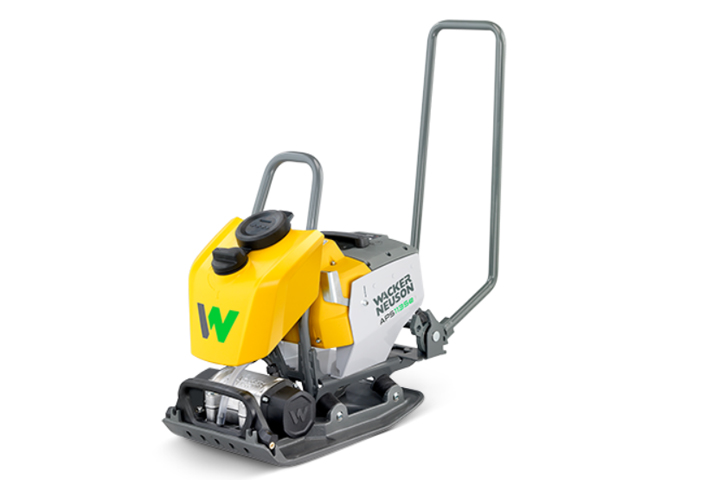 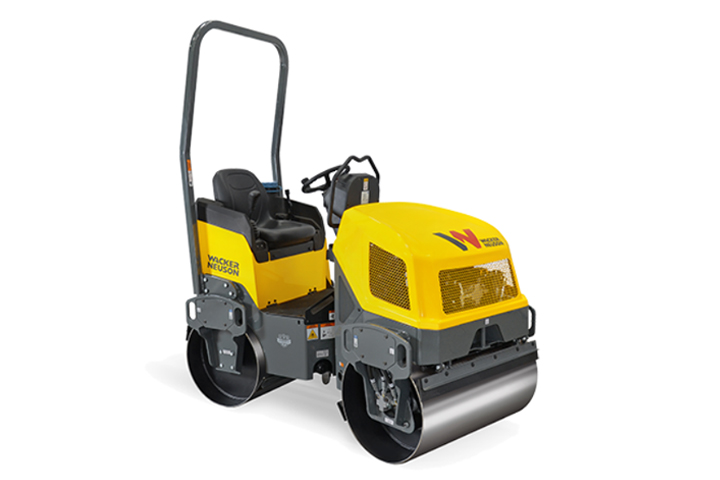 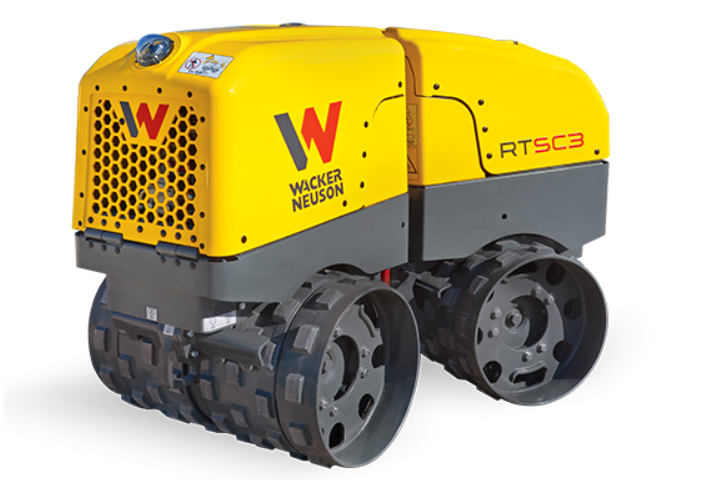 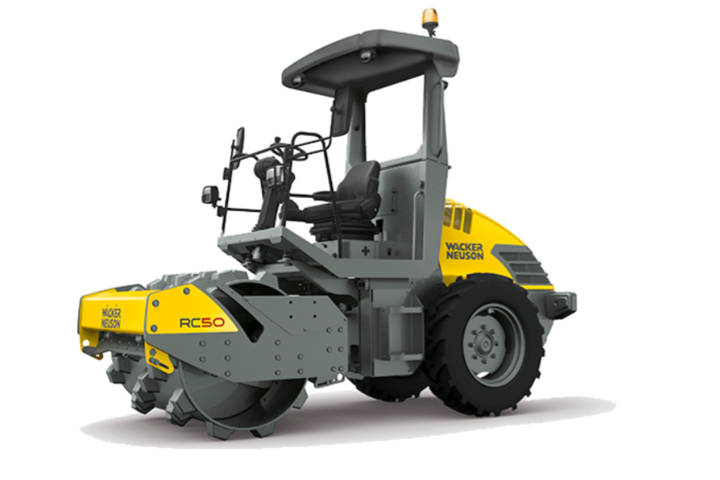 Back to Wacker Neuson 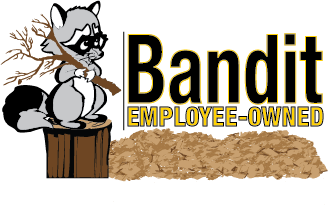 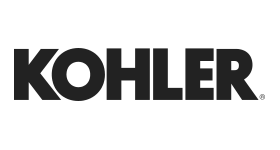 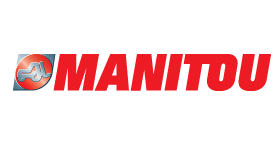 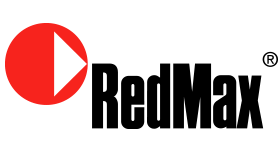